Dropbox saved tens of millions moving away from AWS 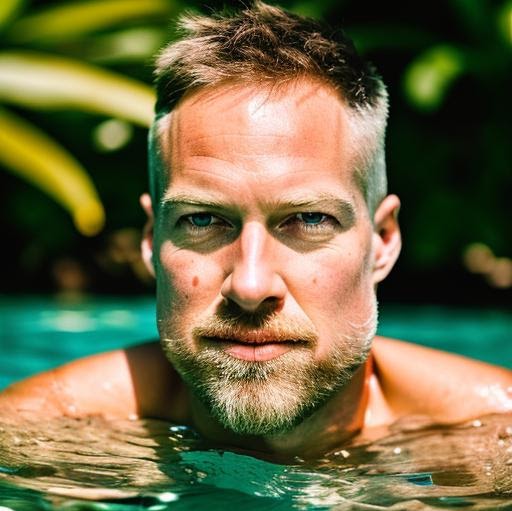 Dropbox filed its IPO last week, and in the filing was an interesting nugget of information, per Data Center Knowledge: http://www.datacenterknowledge.com/cloud/here-s-how-much-money-dropbox-saved-moving-out-cloud

Over two years, it turns out, Dropbox shaved $74.6 million off its operational expenses primarily because of the move. That’s 15 percent of the $500 million it currently plans to raise in the public offering.

I've heard from a lot of startups that as they grow AWS becomes too expensive, but few companies have the resources to undergo the kind of migration Dropbox did. Have you heard of other companies moving away from AWS back on-premise to save money?

It looks like you're new here. If you want to get involved, click one of these buttons!